December 4:  FOURTH STOP @Overlords –  EDUCATION AND HOW IT MOTIVATES ME

December 6:  FINAL STOP @CoxRobbie  THAT VOICE INSIDE MY HEAD

Thanks to all my supporters for hosting me on their blogs. You are the best!

PICK UP YOUR COPY TODAY! 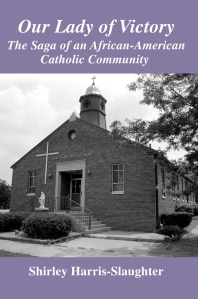